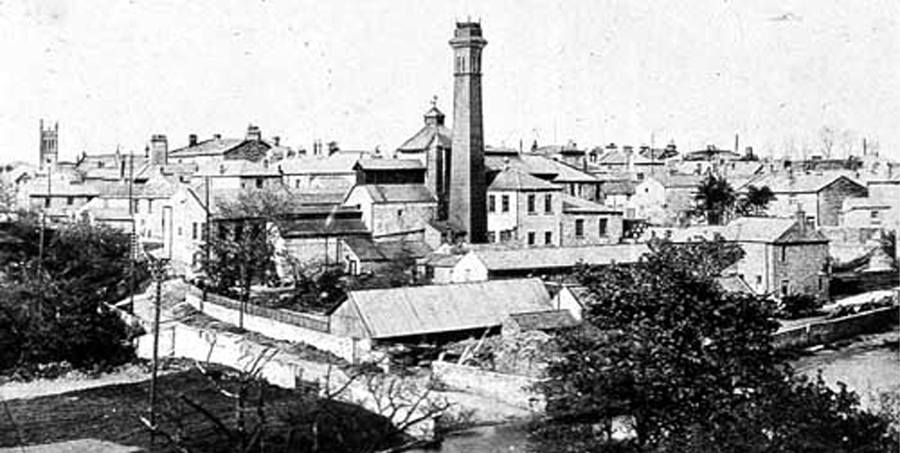 According to The Journal of The Brewery History Society, Wharfedale Brewery began life as Wetherby Brewery in 1756 when it was established by brewer, maltster, and farmer John Rhodes. When John Rhodes died in 1780 he was succeeded in the brewery by his eldest son Gregory and his second son Quentin and the two of them guided the fortunes of the brewery well into the nineteenth century.

Quentin Rhodes, an important local businessman, made his fortune selling beer to many of the town's 15 pubs.  His portrait still hangs in Wetherby Town Hall.   In 1892 the brewery was sold by Rhodes' nephew Mr. Coates, solicitor and clerk to the Board of Guardians, and became known as Braime's Brewery before a further name change to Wharfedale Brewery.

The brewery closed during the First World War and later became Oxley's Mineral Water factory in the inter-war years. In the 1950s the building, located in the town's market square, was demolished and replaced by a new bus station and depot.

In 2003 the Wharfedale Brewery name was brought back to life in Hetton near Grassington and opened by the Duke of Kent.  Owners Steve Blizzard and David Aynesworth (star of Yorkshire Television's "Yorkshire's Perfect Pint"), produced a number of award winning beers under the "Folly Ales" brand name and their most famous customer was Madonna who bought quantities of the beer for a "Weekend Of Folly" event.

In 2007 the company was dissolved for personal reasons as Blizzard returned to his native U.S. Aynesworth continues to own and run the Craven Arms public house in Appletreewick in North Yorkshire. 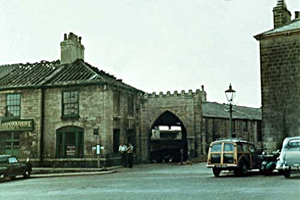 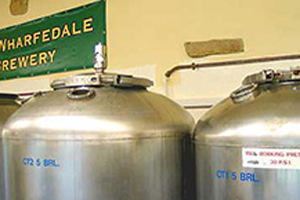 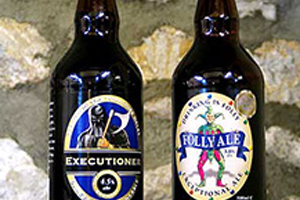 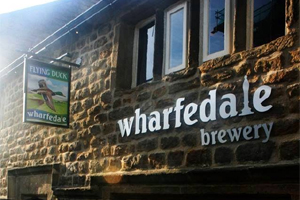 2012 saw the third incarnation of Wharfedale Brewery as an integral part of Ilkley's first brew pub.   A consortium of local businessmen set up a company called Wharfedale Brewery Limited and extensively refurbished the former Albert Inn on Church Street, a Grade II listed property built in 1709.

The pub, which is one of Ilkley's oldest buildings and is mentioned in Sir Nikolaus Pevsner’s “Buildings of England” chronicles for its architectural importance, was renamed the Flying Duck and a microbrewery was incorporated into a barn at the back.

Wharfedale Brewery was brought back to life once more and resulted in brewing returning to Ilkley town centre for the first time in well over 100 years, producing five core beers, a number of specials and a collaboration brew with our neighbours Ilkley Brewery.

The new brewery, predominantly produces beers for the Flying Duck,  pubs throuughout Wharfedale, a small number of other carefully selected local hostelries, beer festivals and private party events, where you can rent a cask of your favourite beer.

Wharfedale Brewery produces five core beers, a number of specials and a collaboration brew with our neighbours Ilkley Brewery. 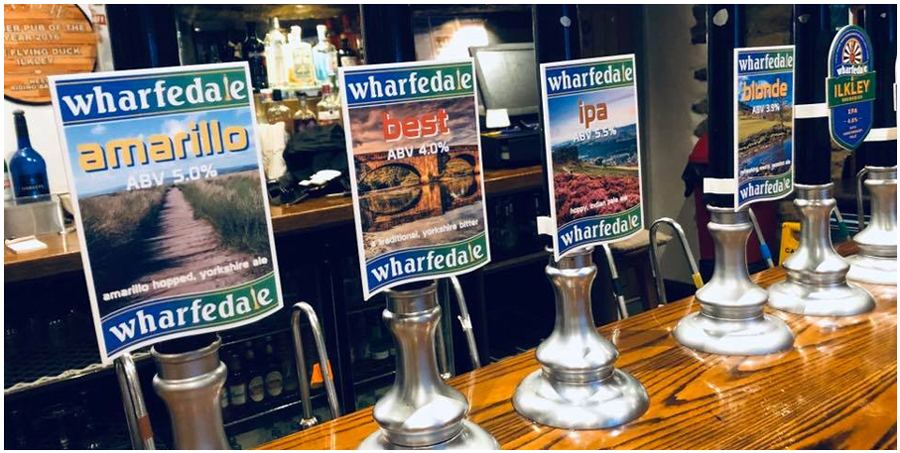 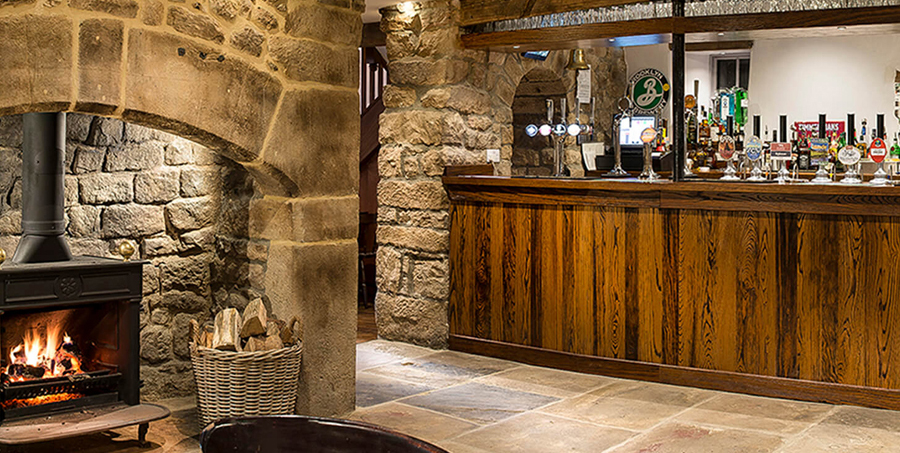 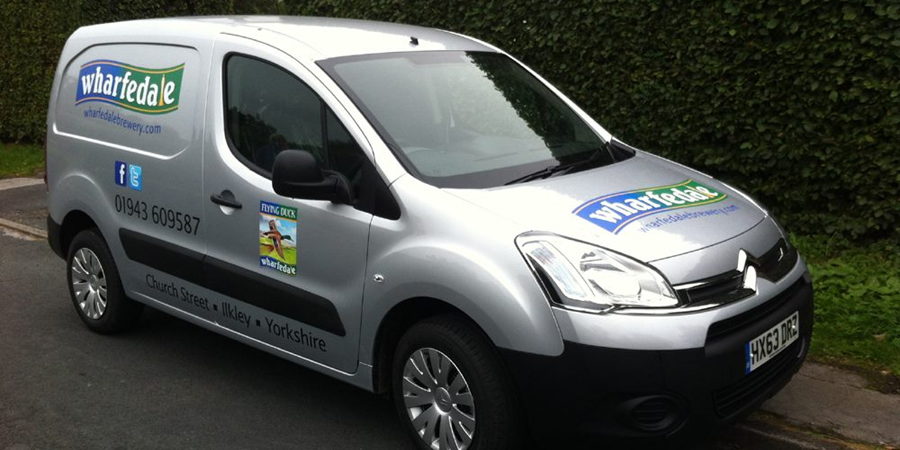 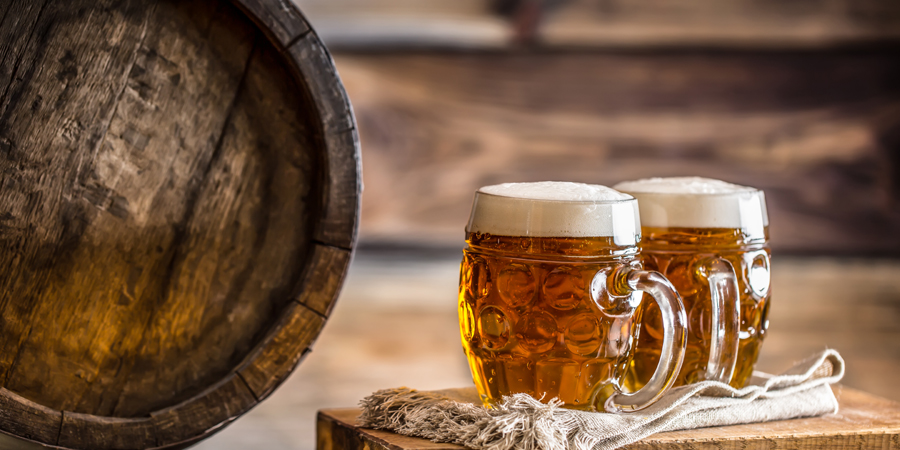 RENT A CASK OF BEER FOR HOME 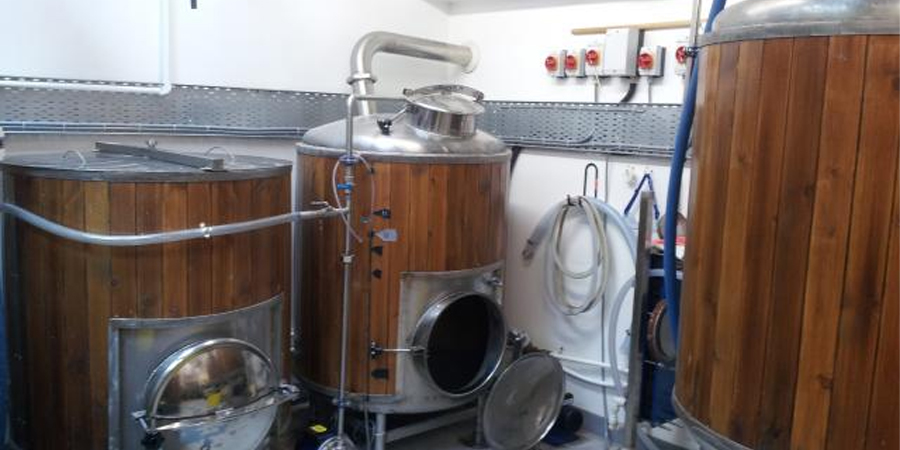 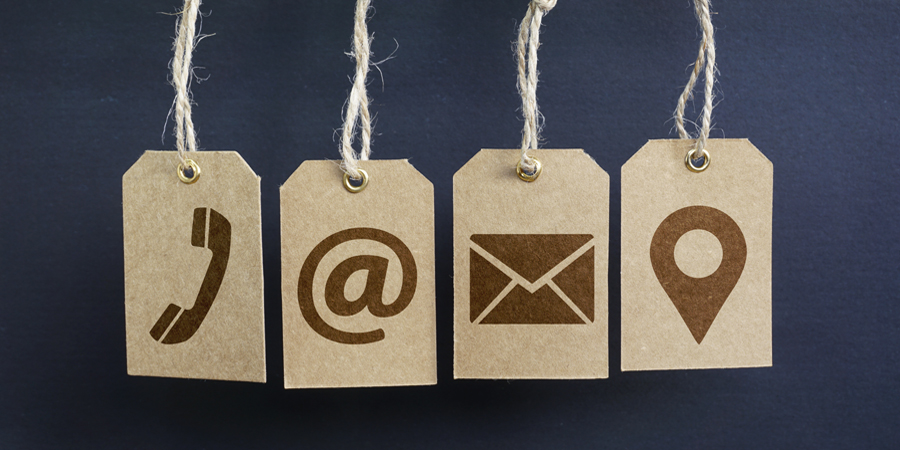 By continuing to use the site, you agree to the use of cookies.  Click here for more information